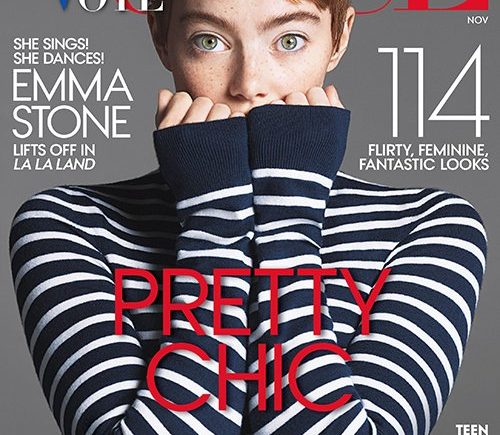 Emma Stone opens up about her journey in the November 2016 issue of Vogue magazine. Along with promoting her old-fashioned movie musical, La La Land, the 27-year-old actress addresses topics ranging from her split from actor Andrew Garfield to her thoughts on the gender-based pay inequality in her profession.

Clad in a Michael Kors sweater for the cover while decked out in ensembles by Bottega Veneta and Oscar de la Renta in the accompanying Mert Alas and Marcus Piggott shot spread, a few of the highlights from Miss Stone’s interview are below. For more, be sure to pick up a copy of Vogue when it hits newsstands on October 25th!

On whether meeting Billie Jean King and making [her upcoming film] Battle of the Sexes made her think about inequality issues in her own workplace:
“We should all be treated fairly and paid fairly. I’ve been lucky enough to have equal pay to my male costars.

“Not ‘lucky.’ I’ve had pay equal to my male costars in the past few films. But our industry ebbs and flows in a way that’s like, ‘How much are you bringing into the box office?’ ‘How much are you the draw or is the other person the draw?’ I felt uncomfortable talking to my agent or lawyer about it because I was like, ‘Do people want to see me as much as they want to see Steve Carrell?’ It’s a weird conversation to have because it’s trying to see oneself from the outside.

“What are we at [nationally]? Seventy-nine cents to the dollar?” Stone asks. “It’s insane. There’s no excuse for it anymore.”

On her breakup with longtime boyfriend, Andrew Garfield:
“(He’s) someone I still love very much. It’s been a good year. And sad. Pros and cons.”

On the predicament that even the biggest stars worry that they could go back to the struggles an unknown, aspiring actor faces:
“You always feel a little bit like that,” she says. “That you could again be an outsider, that something could make people never want to hire you again.” 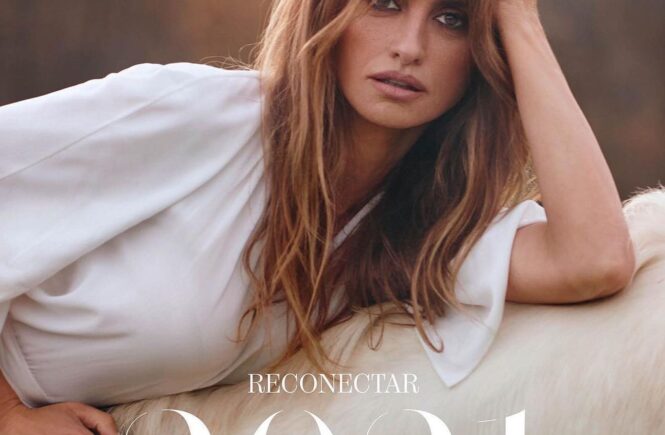 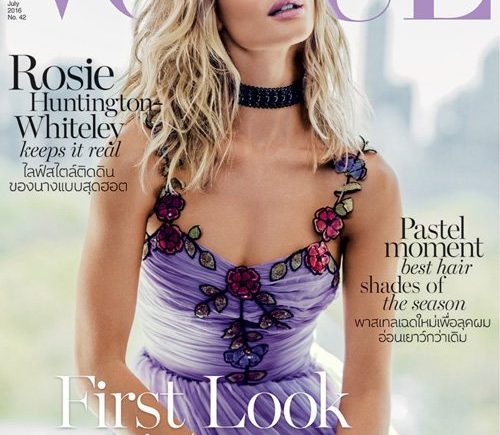 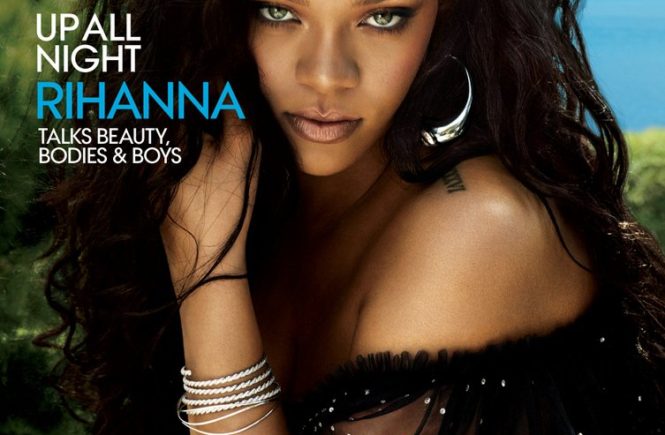