The U.S. Securities Exchange Commission’s (SEC) motion for reconsideration of deliberative process privilege (DPP) was denied by a federal judge. The court’s ruling has been reckoned a huge win for Ripple in the long-standing fight with the regulator.

The SEC’s Attempt To “Have It Both Ways” Flops

Back in June 2018, former top SEC official William Hinman told the audience at a Yahoo Finance crypto summit that ethereum was not a security since it was adequately decentralized.

That landmark speech has become key to the lawsuit in which the SEC alleges that Ripple and two top executives knew the XRP digital currency was a security that should have been registered with the securities watchdog but sold it to investors anyway.

The judge ordered the SEC to hand over emails with the draft of the Ethereum speech along with other documents. But the agency argued that these documents were protected by the DPP and shouldn’t be released to the public.

In the latest ruling, the court says the SEC’s claim that Hinman gave the speech to share the digital assets regulatory stance of the agency’s Division of Corporation Finance contradicts their previous postulation that the speech represented his personal views.

“The SEC seeks to have it both ways, but the Speech was either intended to reflect agency policy or it was not. Having insisted that it reflected Hinman’s personal views, the SEC cannot now reject its own position. The Speech was not an agency communication, and the deliberations as to its content are not protected by the privilege.” the court ruled.

The judge indicates that the SEC is attempting to “minimize” the fact that it has publicly dissociated itself from the speech in question.

Former federal prosecutor James. K. Filan suggested that this ruling is a “very big win” for Ripple, adding that the SEC now has 14 days to file its objection to this decision to District Judge Analisa Torres.

ZYCrypto has the story. 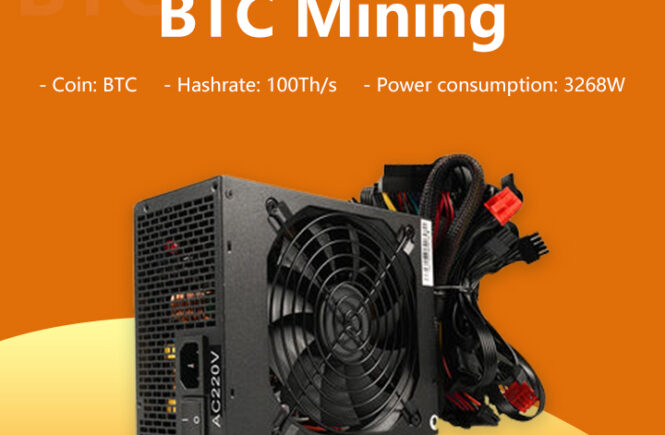 Hashlists.com cloud mining – register and get your 8 USD bonus! 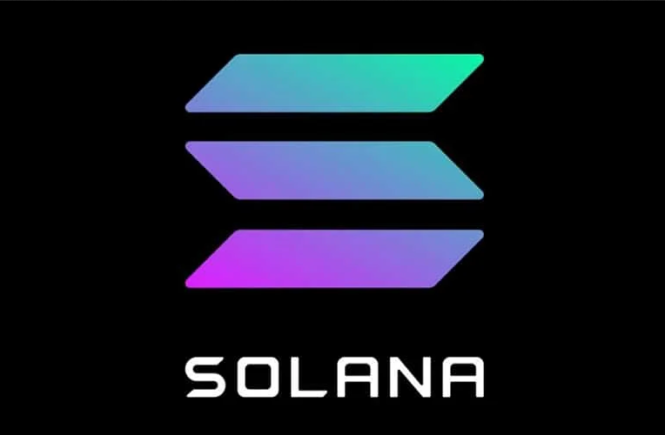 Don’t SOL yourself short with inflows of around $3.7M